Because we love what we do at French Broad Family Dentistry. With Dr. Ramsbottom at the helm, we’re committed to bringing the best care available to the families and communities of Western North Carolina. As a member of the ADA, NC Dental Society, Spear Education and several CEREC user clubs, Dr. Ramsbottom has been practicing dentistry since 2007. With his expertise and proficiency, we’re able to perform efficient and timely procedures on site, including single-appointment crowns, root canal treatments, oral surgeries and fillings, just to name a few. And with the most state-of-the-art equipment at our disposal, you have the best dental treatment the modern world has to offer, right in your own back yard. So when it’s time for your next dental visit, we’ll be ready to bring a smile to your face, too. 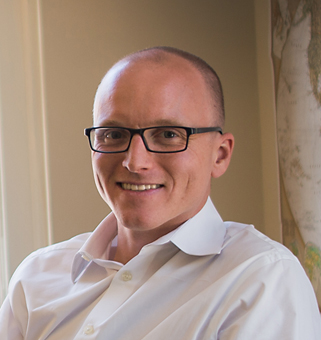 After completing his Bachelor of Science with a major in Biology at Wofford College in 2002, Dr. Ramsbottom began his dental career in Charleston, SC, at the MUSC College of Dental Medicine. While attending the medical university, he became President of the Delta Sigma Delta dental fraternity and Social Chairman for his 2006 graduating class.

While working in a Charlotte-area pediatric practice after graduation, Dr. Ramsbottom and his wife Kathy decided to pursue their careers abroad in New Zealand in 2009. There he honed his skills as a general dentist, learning new procedures and expanding his dental knowledge on a global scale.

In his spare time, Dr. Ramsbottom enjoys hiking, running, swimming and cycling. As a world traveller, he’s also visited over 16 countries and volunteered his time in Mexico and the Kingdom of Cambodia. Through it all, he and Kathy have always admired Western North Carolina for its natural beauty. So it’s perfectly fitting that they decided to relocate to the Asheville area.

Now, with great excitement, Dr. Ramsbottom brings his vast experience to Marshall, NC, and looks forward to providing consistent and gentle care for you and your family.

The Best Staff Around

As Marshall’s leader in preventive, restorative and cosmetic dentistry, we dedicate ourselves to bringing the most advanced dental care and expertise to you and your family every day. 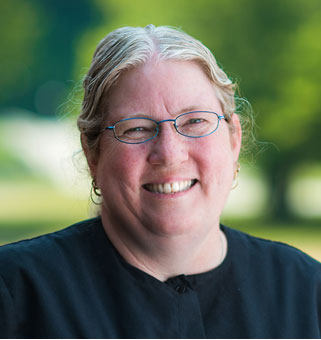 I have worked as a DA II (Dental Assistant) for the past 25 years, with certificates in radiology and coronal tooth polishing. I’ve been married to my husband Chris for 22 years and have 2 sons Ty and Alex. I love to attend church, spend time with family, camp, and watch my boys play sports. I graduated from Madison High School in 1986, and I feel blessed to have worked and served in the area I have called home all my life. 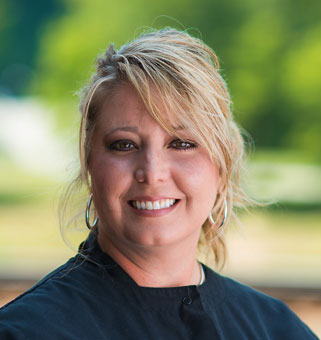 I’ve been a Dental Assistant in this office for 14 years. My husband, Mark and I have two boys, Blake and Logan. I love the outdoors, photography, crocheting, and spending time with my family. 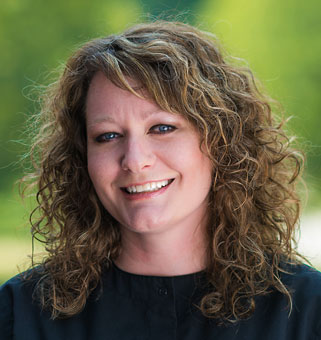 I graduated from A-B Tech in May 2000 with an Associate Degree in Dental Hygiene. I have worked at this dental practice in Marshall since January 2001. I have really enjoyed getting to know all of our patients while helping them maintain a healthy smile. I’ve been married to my husband, Chad, since May 2000. We have a son, Jay and a daughter, Audrey. My family and I enjoy just about anything outdoors, especially hunting, camping, and hiking. We are also very involved in our church. 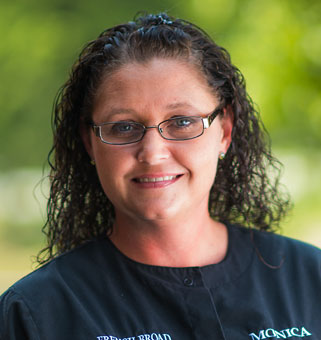 I have worked in this office for 20 years. I’m married and have lived in Marshall my entire life. We have 3 horses, a miniature schnauzer, and a cat. My hobbies include barrel racing, riding our Harley Davidson, river boating, fishing, billiards, and just about anything the great outdoors has to offer. I feel very fortunate to work with such a great group of people and live in this wonderful part of the world. 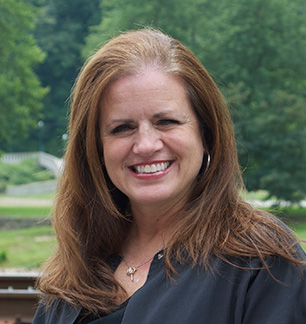 I have been a dental hygienist for 23 years. I have worked in pediatric, periodontal, private practice, and public health. I started working with French Broad Family Dentistry in the summer of 2013. I enjoy spending time with my husband Brian, and my two teenage daughters Bailey and Brooke. We are very active in our church and love doing things together. When we have down time, we are outside hiking or camping with our new yellow lab Cooper.